I just finished a ride that is worth sharing.  the Tour de Fronds, from Powers to Glendale, 72 miles and 5400 feet of climbing.  Google Map or Map My Ride it.  Really cool route.  The ride may be named for Henry Winkler, and there are a lot of sword ferns along the route.  It is an absolutely beautiful ride over the Coast Range crest, from one mill town to another, 72 miles of rivers, waterfalls, boulders, trees forming canopies, old growth, clear cuts, fern fronds, and grades steadily from 8 to 9 percent, with some long stretches of 13%.  So it is also one of the hardest rides I have undertaken.

My pals who invited me along have done this route once before and have done numerous CycleOregons, so it was maybe not as big a deal in terms of difficulty to them but it was still outrageously scenic.  The pictures do not do it justice, but maybe you'll get the idea.  It is put on by the good citizens of Powers, who had live country/bluegrass music at three of the rest stops, and added a wonderful welcome/aw shucks ambience to the experience.  Very well planned and supported.  Only 70 riders took part, the best kept secret in the realm of classic rides.  We picked the Powers to Glendale route, to traverse the whole Coast Range, but there were riders going in every direction.  The most popular route is Powers to Arrasta Saddlle (at the crest) or slightly farther, then back to Powers.  This is probably the prettiest stretch because more rain falls on the west slope of the Coast Range, making it greener and wetter and leafier.  But there is no bad way to go, unless you do not like hills, in which case there is no good way to go. 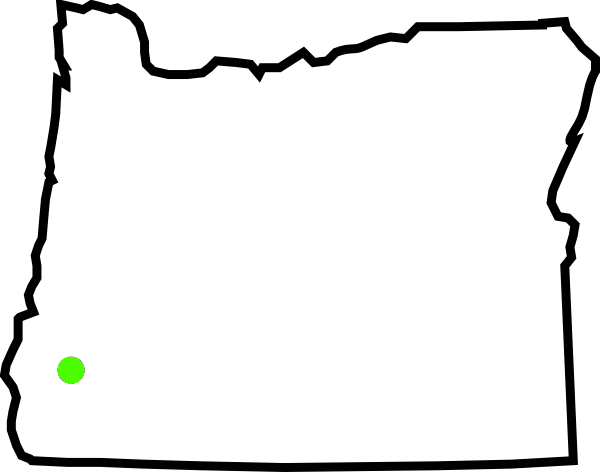 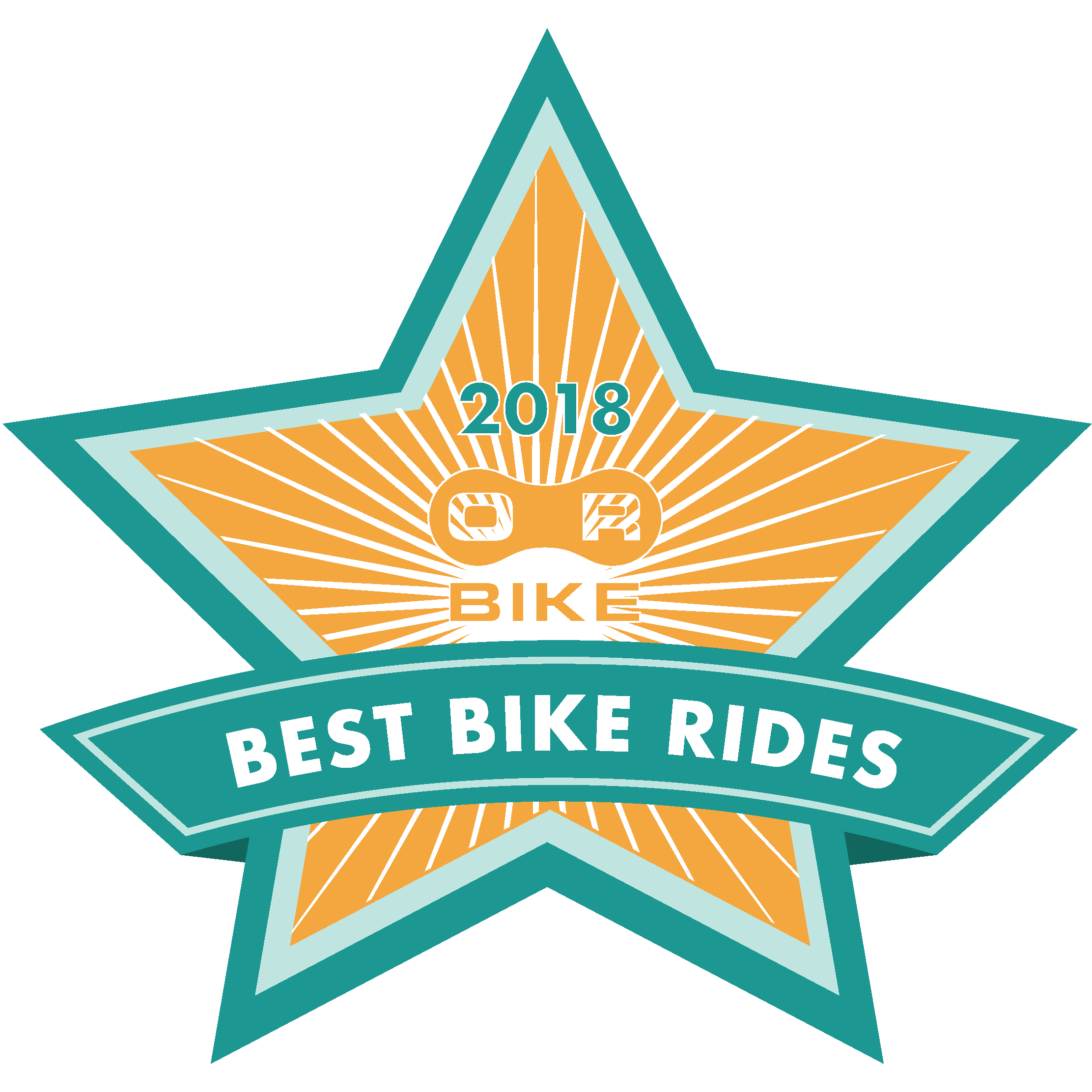 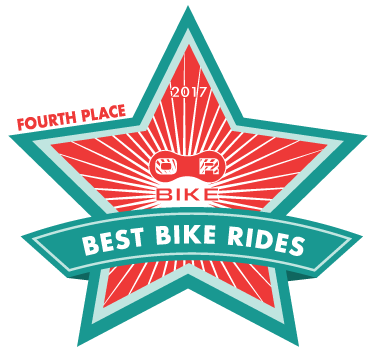 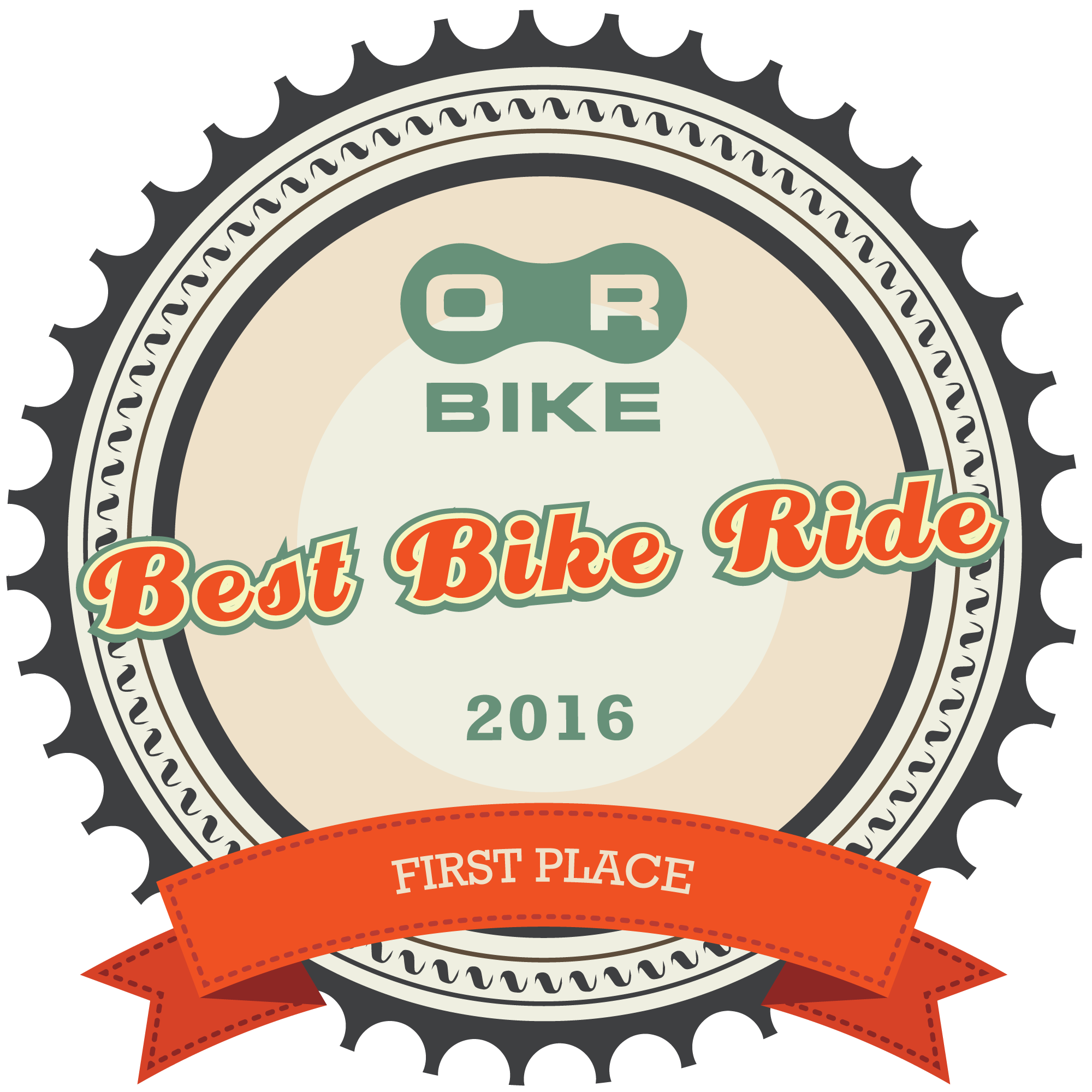 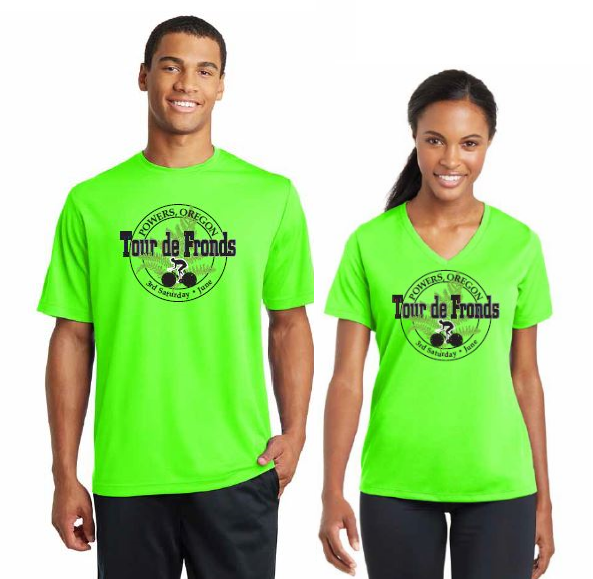